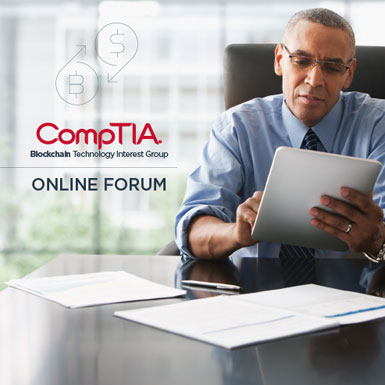 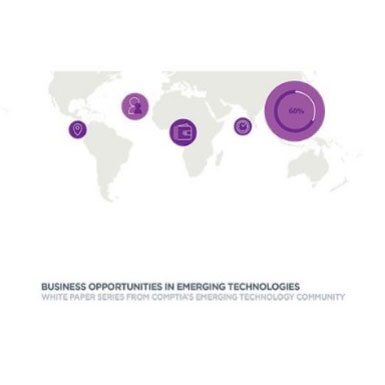 What MSPs Should Know About Web3 and Blockchain Evolution

November 15, 2022 | By Michelle Lange
Just like all game-changing technologies and inventions, the web has gone through decades of evolution. Find out more about how Web3 and blockchain technologies can work for your MSP. 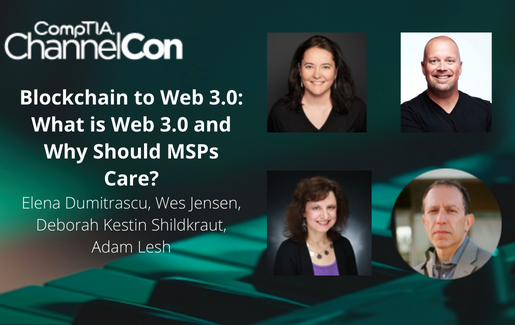 MSPs, technologists, vendors, and industry experts are all buzzing about Web3 and asking the same questions: What is it? Does my company need it? Why does it matter to me and my customers? Web3 is not a passing fad but the next iteration of how we conduct business and lives our lives online. For MSPs, it’s not a question of if but when customers start asking about it so it’s best to be prepared and learn how Web3 and blockchain technology can work for your company.

During a panel discussion at ChannelCon 2022, leading experts in the channel talked about the evolution from Web 1 to what is forming as Web3, discussed current case examples, and answered some of the biggest questions about Web3 as it relates to MSPs.

Like any game-changing technology or invention, the web has gone through decades of evolution. Web1 was the first version (the World Wide Web, as created and credited to Sir Tim Berners-Lee) that linked information across computers. Web2 was the version that included websites and blew up with user-created content and social media connectivity. Web3 is the third generation of how the web is used with digital services and application services.

While Web3 is still developing and being defined by technologists, the biggest difference from previous iterations is that Web3 has more emphasis on decentralized apps, digital identity, utilizing blockchain technology, and incorporating artificial intelligence (AI) to promote more intelligent development and applications.

Related Infographic: What Is Web3? Here Are 5 Core Values

What Does it Have to Do with Blockchain?

Blockchain is the technology that enables other technologies and products when a decentralized ledger is a good choice. The usage of the term blockchain has started to fade because while it used to be a catch-all term, it is more a foundational backend application, and things that use blockchain, including Web3, NFTs, or cryptocurrency, are use cases.

“Blockchain is the technology that enables cryptocurrencies, and it also enables a whole lot of other types of technologies and products, including things like identity, and shipping and tracking and all kinds of interesting opportunities,” sayid Adam Lesh, CEO/CTO of QuestXR. “Blockchain is part of the Web3 environment, but it's not the entire part. So, there are off-chain aspects of Web3, but it's mostly—to use the old term—'powered by’ blockchain.”

Is the Metaverse Part of Web3?

What are some ways blockchain and Web3 interact?

Decentralization and data privacy are two of the biggest pillars of Web3, and as the technology and ideas continue to develop, more applications are moving from futuristic concepts into real-world applications with immediate data and results. Elena Dumitrascu, CTO of Credivera, cites privacy and identity ownership as an area with profound changes, thanks to Web3 ideas put into practice.

“What’s critically important to all this are people's pieces of identity are their verified credentials; that if they leave Company X and go to Company Y, they can take with them all pertinent, sensitive, private information, and choose what to provide to the new company. The concept of portability, of self-sovereignty, meaning you allow your employer to see this data, you also get to revoke that. Or you allow a bank to see personal data when you apply for a loan, and now you also have the power to you revoke that. Those are all pieces that when it comes to digital transactions, you will now be able to have more control over the protection of your own life data,” says Elena. “And along with the technology comes really strong legislation and laws focused on privacy. These ideas together—self ownership and privacy laws—are here to protect us, to give us more control over our data, and to allow us to have this portability.”

“I think everything we do relies on networks and relies on connectivity, whether that's private connectivity, or in most of these instances, public internet connectivity,” said Jensen, “Which means we still have to guard our private and personal information even with blockchain technology—don’t share passwords, use authenticators, change up your passwords, etc. Web3 doesn’t erase the risk but when it comes to identity, it does hopefully eliminate some of the more vulnerable areas, making it easier to move around digitally with less blind spots and more trust.”

How does this effect MSPs?

It’s only a matter of time before the topic of Web3 comes up with your customers if it hasn’t already and you want to be prepared to speak intelligently on how their ideas align with their business plans and goals, where blockchain can benefit them, and the best methods to assessing the strategies and taking the next steps.

“Because that's what most MSPs are: you're extracting functions from different entities, putting them together as an overarching service that you're managing,” says Jensen. “We all want to protect our privacy, keep it safe. And blockchain is a method that's going to help you with identity and protecting yourself, as well as your communication, the transmissions between your computer, your smart device, and somebody else, like customers, channel partners, and vendors.”

So much is still evolving and changing, so learning as much as you can from various perspectives is another great way to familiarize yourself with the burgeoning Web3 landscape. But all the panelists agree that Web3 concepts and blockchain capabilities are quickly becoming the next wave of how we live our lives and conduct our businesses digitally. 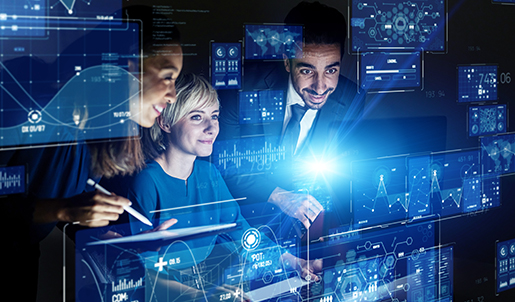 Understand Your Data Strategy Before You Embrace AI 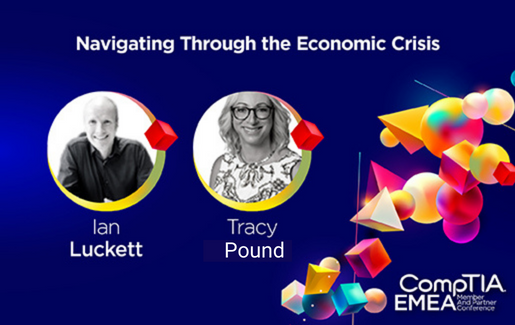