"Blockchain will eat the Internet,” predicts Karen Gordon, found and chief design facilitator at WE Design Think in Chicago. She’s been studying blockchain and ideating applications for distributed ledger technologies, and believes it has the potential to do big things like eliminate E. coli outbreaks and house secure health records.

The CompTIA Industry Outlook finds that blockchain’s had a rocky road this year, related mostly to ups and downs in crypto. But blockchain is also being used to secure international money transfers, encourage civic engagement and fine-tune the complicated world of shipping and logistics. Download the report to see what CompTIA research found.

As the future of blockchain is being sorted, everyone’s at square one learning the underpinnings and developing applications. “Just when you thought you were digitally literate, guess what?” Gordon said. “There’s something new you need to understand.” In that neutral space, many women are stepping into blockchain.

Women are taking on leadership roles and ideating ways blockchain will solve some of society’s biggest problems. Ideas range big and small, from keeping accurate records of displaced people to customer loyalty programs.

“Think about diamonds. You could track your diamond to make sure it’s mined from somewhere safe that doesn’t use kids, that it’s not a blood diamond,” said Marie De Luna, vice president of technology for SapientRazorfish.

Christine Rodos worked for 10 years in the finance side of corporate banking at Wells Fargo before she dove into “the crazy world of startup culture.” Working in fintech, she sees blockchain as a big problem solver for people who want to send money safely across borders, but the fluctuations in cryptocurrency must stabilize before the practice becomes widely popular.

“An immigrant who has come across the border from Mexico is able to send their money safely [and] securely, and they don’t even know that crypto or bitcoin is on the rails of that transaction,” Rodos said.

We’ll see real change when we couple blockchain with ideas like the Internet of Things, big data and artificial intelligence, Gordon said. These combinatorial innovations will enable technologies to get to the next level.

“The Internet of Things is going to really change the world if two things happen: Things truly become smart things, and the things need to be secure,” De Luna said.

CM Winters is a Chicago librarian writing a book on information poverty and is looking to learn the framework for blockchain so she can use it to leverage civic engagements. “It’s so early on in the terrain you can squat out your space,” said Winters. “Do I know how to put blockchain together? No, but I’m going to learn it.” As the ideas pile up, technologists are working to suss out what will actually benefit the world.

“Blockchain is like butter,” said Winters. “It’s good, but it can’t go on everything.”

Groups like the Women in Blockchain Initiative are doing groundbreaking work in the field and are full of mentors who can help women who want to learn more.

De Luna agreed. “The best way for techies out there to learn more is to get your hands dirty,” she said. “Use a blockchain program and try to write a contract on top of it.”

Learn about the Advancing Women in Technology Interest Group. If you’re interested in discussing blockchain for business, consider joining CompTIA’s Emerging Technology Community or click here to learn about the Blockchain Advisory Council.

It’s a Tight Tech Labor Market. Here’s How to Hire. 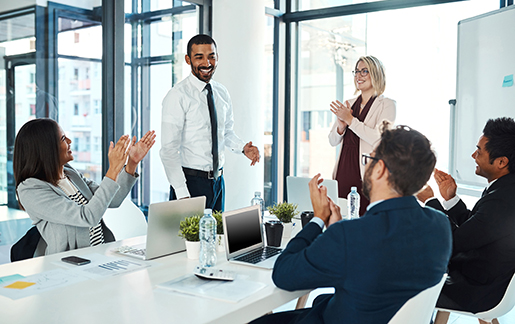 8 Tips to Retain Your Talent and Avoid the Great Resignation 3.22.22 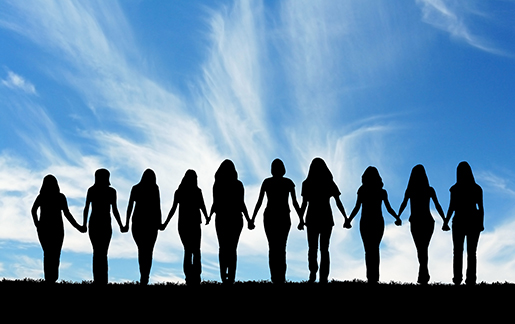 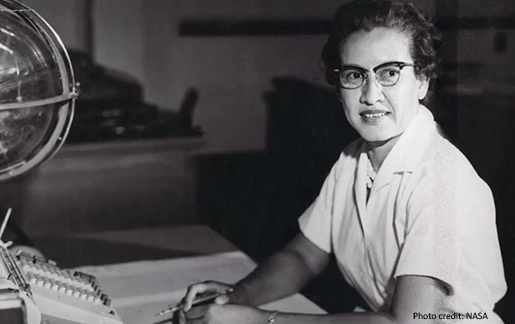