March 25, 2019 | By Michelle Lange
Learn how women in New York state are developing smart cities tech solutions for all citizens. 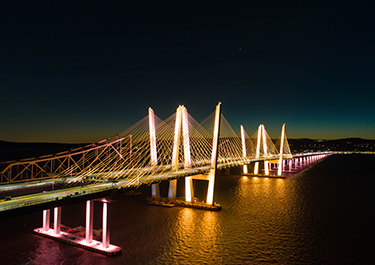 In 2018, CompTIA’s Corporate Member Satisfaction Study found female respondents notably more interested in smart cities. So, it’s perhaps not surprising that as New York state continues to invest in emerging technology, smart city-type projects that aid in fleet asset management, public safety, transportation and data collection are popping up across the region – with women taking the lead in various ways.

“I’ve always been inspired by the ability of technology to solve grand challenges,” said Debra Snyder, chief information security officer for the state of New York.

As CISO, Snyder oversees smart city technology throughout the state and designs plans so citizens from the Hudson Valley to Lake Champlain can benefit from crime prevention and analytics, faster response times and transparency in local government.

Under her guidance, New York City launched The Grid to encourage cooperation in urban technology and the newly outfitted Tappan Zee Bridge, which features an intelligent transportation system (ITS). Sensors and software address safety, communication and maintenance on the bridge, which sees 134,000 vehicles a day. With the smart cities upgrade, digital signs announce lane closures and accidents and the system communicates with the NYS Thruway Authority, law enforcement, first responders and tow truck operators to clean up accidents and keep traffic flowing. The bridge’s smart city technology even monitors pavement conditions and can alert snow removal teams in real time.

In central New York, Syracuse is known as New York’s flagship for smart cities. The New York State power authority awarded the city a $500,000 grant to buy and then replace all of the city’s streetlights with energy efficient light-emitting diodes, which can be interconnected on a smart grid with access points for data collection throughout the city. It’s the first of a $7.5 million pot set aside by The New York Power Authority to help other cities follow Syracuse’s lead.

And at the state’s northern border with Canada — which has seen an influx of hundreds of illegal crossings a day — the remote roads and woods are dotted with hidden sensors to track human passage.

“From a social innovation standpoint, technology is the wind beneath the wings of the grand challenge we need to solve,” Snyder said.

“Since I’ve had this job, I’ve learned so much about technology and about the impact it made on student learning,” said Holly Heller-Ross, the chief information officer for SUNY Plattsburgh’s university library. “My passion is finding what technology can do to improve the lives of people, students and faculty.”

As public spaces, libraries can use technology to improve the overall experience and give fair access to all citizens, according to the American Library Association. Sensors can be installed to gauge people and vehicle traffic, and that data can be used to connect nearby transportation. In return, libraries can help evaluate policies and administrative capacities related to open data and e-governance that will feed into smart city initiatives.

Snyder and Heller-Ross both spoke at SUNY Plattsburgh’s annual cybersecurity conference where they met with devs, information security specialists, analysts, CEOs and teachers all engaged in the business of technology. Kim Scalzo, director of Open SUNY, said that she learned early on to be confident in her knowledge and skills, even if she was the only woman in the room.

“I learned early on I have to be authentically me,” said Kim Scalzo, whose university-wide program offers professional development and training opportunities for faculty and staff on the SUNY campuses. “I love problem solving and I want to solve problems, and in technology, collaboration and solving problems comes into play.”

Snyder agreed. “To be successful in tech you must be able to explain the value of tech to business,” Snyder said. “Find your voice, speak your mind, be part of the conversation.”

Also, know your stuff, Snyder said. Even if your skills are traditionally thought of as female, like empathy and nurturing, it’s also important that you understand the technology you’re talking about, especially when you’re selling ideas related to smart cities.

“When you’re working with tech savvy people, you have to have mastery, too,” Snyder said.

“You can’t BS your way through this.”

For a broader look at smart cities and how adoptions are playing out, read CompTIA’s research report, Building Smarter Cities.

Michelle Lange is a writer and designer living in Chicago. 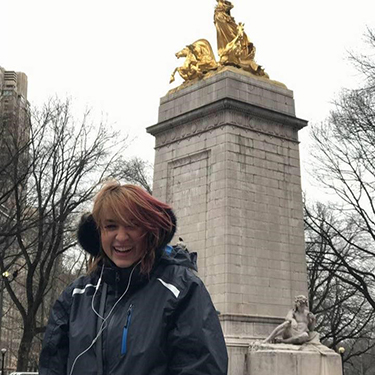 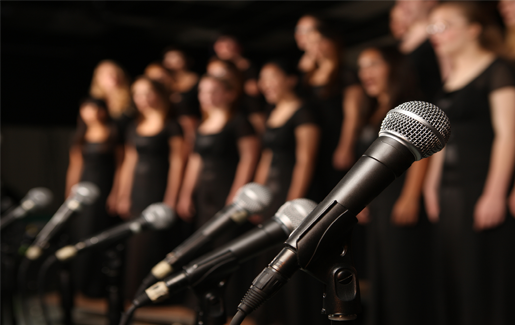 Plucked From the Chorus: How One Woman Went From Musical Theater to Tech Stardom 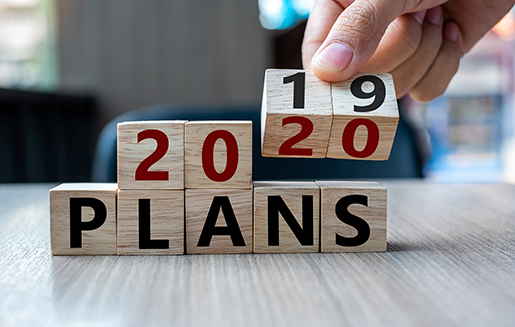