State of the Tech Workforce
Cyberstates 2021

Due to periodic updates to industry and occupation categories by the U.S. Bureau of Labor Statistics, as well as occasional revisions of historical data, direct comparisons to previous publications of Cyberstates is not always possible. Additionally, CompTIA adjusts its methodology at times to best reflect available data and the needs of users. For these reasons, it is best to view the most recent release as the best representation of the state of the tech industry and workforce. If historical comparison data is required, requests can be submitted to [email protected]. 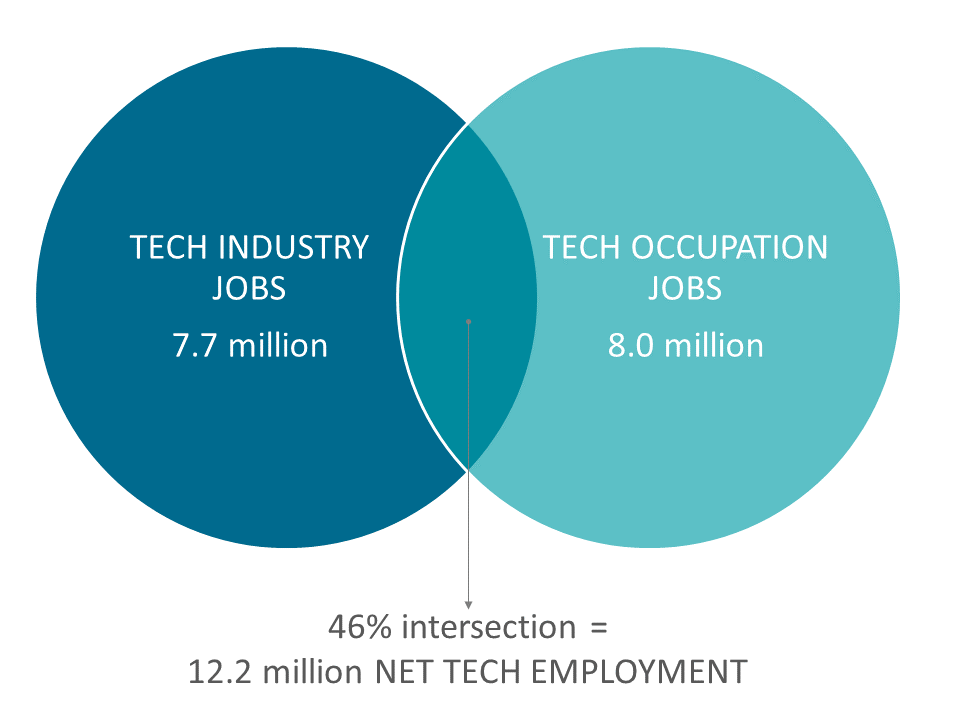 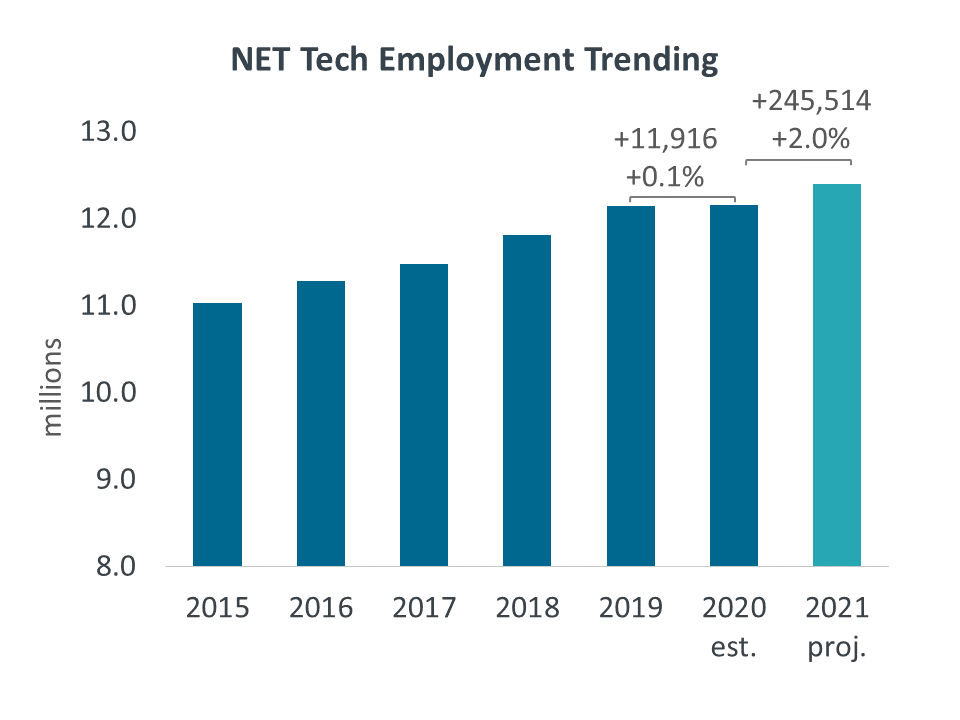 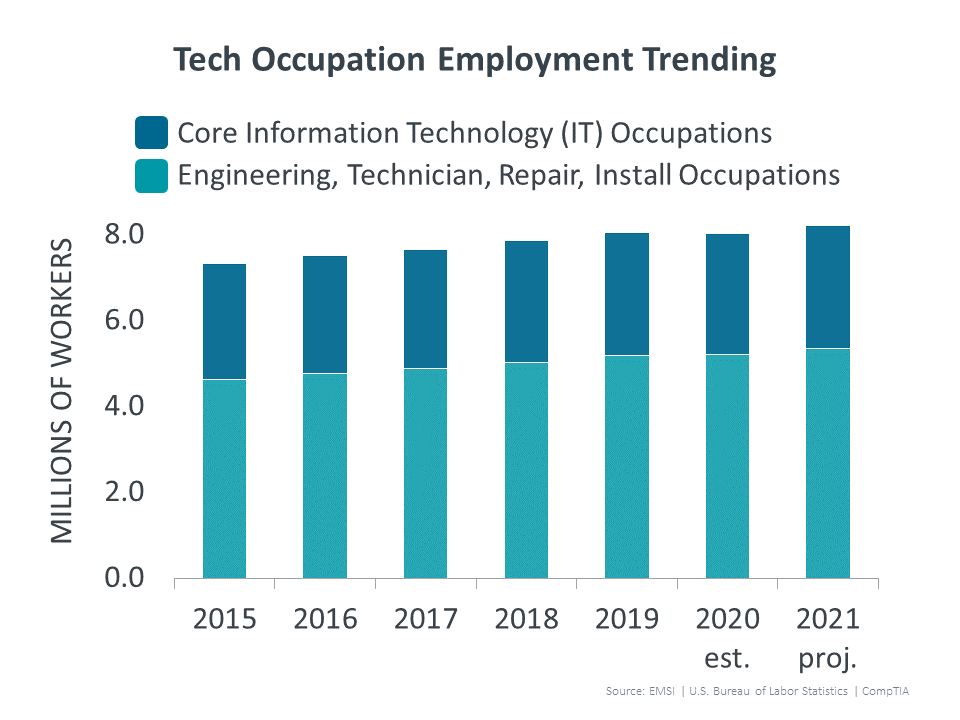 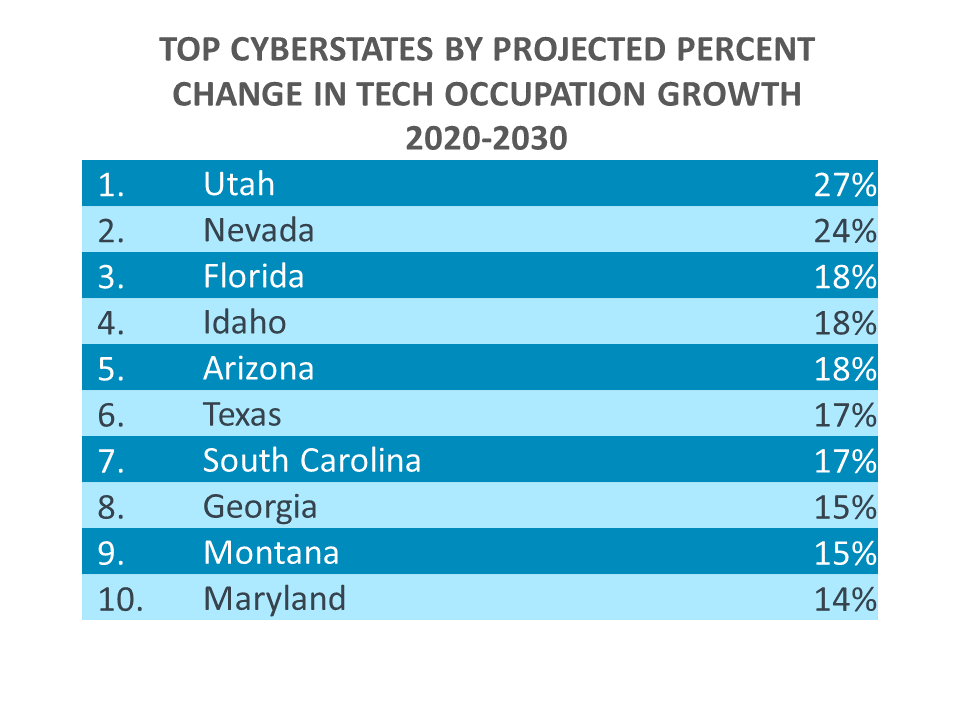 Read more about IT Workforce & Diversity.