8th State of the Channel 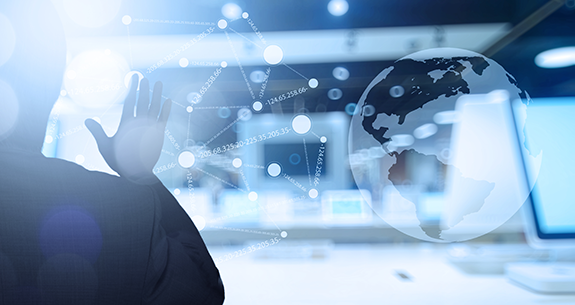 Rapid change is happening across the IT channel today, affecting business models, the competitive landscape, customer types, buying patterns, M&A activity and more. It’s also a fraught time for the tech industry as a whole. Privacy violations, data breaches, social media-enabled election interference, and other controversies have thrust the industry, and many of its leading corporations, into the media spotlight and the government’s watchdog lens. For many in the channel, downstream repercussions such as increased government regulation are an obvious concern. Half of the respondents in this study said media reports they have seen about the channel’s future were positive in the last year, but the other half described such accounts as either a mix of good and bad prediction, or mostly negative.

Other dynamics are in play that affect the future. The channel community is broadening to include more non-traditional players. At CompTIA, we refer to something called the “business of technology,” a concept that applies to any entity involved in selling, influencing and/or creating IT solutions for their customers. The new players in this universe include SaaS-related resellers/MSPs, digital marketers, and even professional services firms such as accounting practices and law offices.