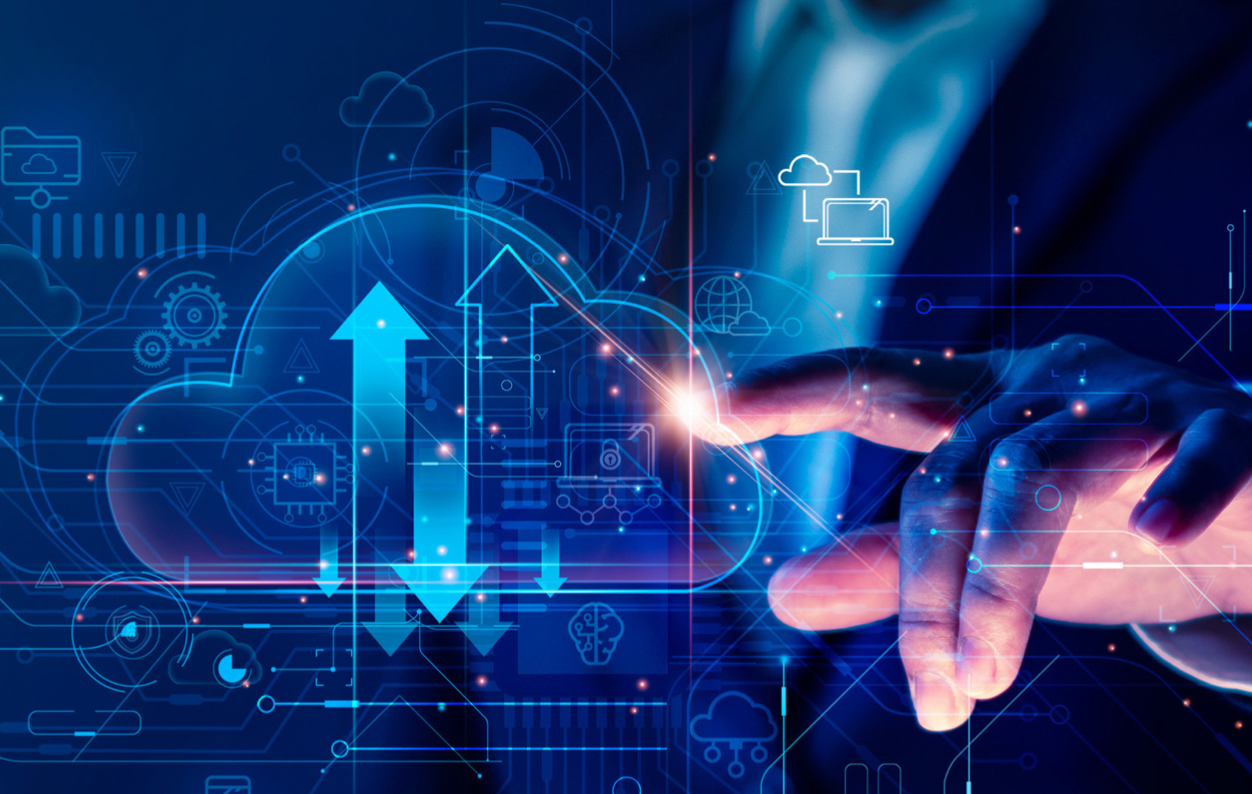 2022 has been a year filled with anticipation regarding the release of federal funding for state and local cybersecurity grant initiatives made available via the Investment in Infrastructure and Jobs Act. Guidelines for funding were released in September 2022. Still, budgeting for cyber continues to be a major concern of local government IT executives, with 63% of survey respondents stating that their budget is NOT adequate to support their cybersecurity initiatives. The good news is that 70% of respondents have seen an increase in their current cyber budget compared to their previous cyber budget.

While the federal funding for state and local cyber programs helps, it is not the “pot of gold at the end of the rainbow” that some might have envisioned. The funding is spread across 50 states and thousands of local governments. In fact, we asked the question: “Do you anticipate your IT organization will receive cybersecurity program funding as part of the federal Investment in Infrastructure and Jobs Act?” Twenty-nine percent of IT executives responded yes, 15% responded no and 56% responded they were unsure. This uncertainty reinforces the need for local elected leaders to commit necessary resources to maintain a strong cyber posture in their own community.