What We Stand For: 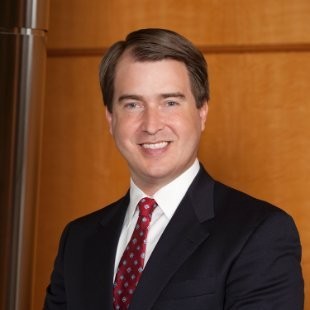 Prior to joining NGC, Jay worked as a counsel in the Washington, DC office of McKenna, Long & Aldridge, LLP. At the firm, Jay assisted clients on compliance with the requirements of the Federal Acquisition Regulations, export controls, security clearances, small business programs and investigations. Jay also represented clients before the Congress and Executive Branch agencies and assisted with procurement advocacy/business development efforts. 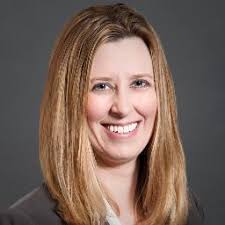 Ms. Benson manages the SAIC Acquisition Policy Council and is active in mulitple industry associations. Previous positions with SAIC include serving as the Director of the corporation’s Government Contract Support Center (GCSC) with responsibility for both the company’s GWAC-IDIQ Center and Small Business Development and Utilization Office (SBDUO); developing and running the company's political compliance program and growing and administering the corporate Political Action Committee among other special projects.

Prior to joining SAIC, Ms. Benson served as the Special Projects Director for a member of the U.S. House of Representatives. Ms. Benson has a B.A. in Economics from The College of William and Mary and a M.P.A. from Virginia Polytechnic Institute and State University. 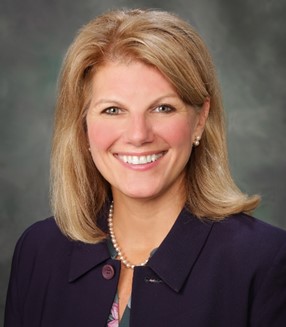 Kim Lowry is Director for Civil Programs with Civil and Regulatory Affairs at Lockheed Martin Corporation’s Government Operations Office located in Arlington, Virginia.  In this capacity, Kim is responsible for working with customers outside of the Department of Defense, NASA and NOAA.

Ms. Lowry served in various positions within the U.S. Marshals Service working on budget, appropriations, and performance measures, and was subsequently appointed the Chief of Congressional Affairs.

During her career, Kim also performed assignments within Department of Treasury’s Office of Foreign Assets Control; Office of Management and Budget, Executive Office of the President; Executive Office for U.S. Attorneys - Attorney General's Advisory Committee; and the Drug Enforcement Administration.

Kim is married and has five children and one grandson.  In her free time, she enjoys spending time with her family and running

A summary of the Federal Procurement Council's priorities for 2021.

The Business of GovTech: Opportunities at the State and Federal Levels - April 30, 2021

Connecting You to the Business of Tech: How to Navigate Our New Industry-focused Website - February 16, 2021