To have a safe and productive society and foster the adoption of emerging technologies, it is imperative that we address cybersecurity concerns today. Join the Cybersecurity Community to be part of an industry-leading, vendor-neutral community of cybersecurity evangelists. Learn how to strengthen and build on your cybersecurity strategy and capitalize on the need for Cybersecurity in all businesses.

Belonging to CompTIA community is a member benefit. If you are a corporate member, login at the right-hand side to join. If you’re not a member, join here or contact us at [email protected] for more information.

Members of the Cybersecurity Community are champions for the secure and responsible adoption and management of technology solutions, leveraging best practices and advocating for advanced skills and diversity in our market space.

As emerging security technologies evolve and move from enterprise to small business, the Cybersecurity Community helps technology providers become market-ready and find smart ways to monetize Cybersecurity. We’re making a difference by working together to create resources that can help you grow your business and benefit your customers, such as: 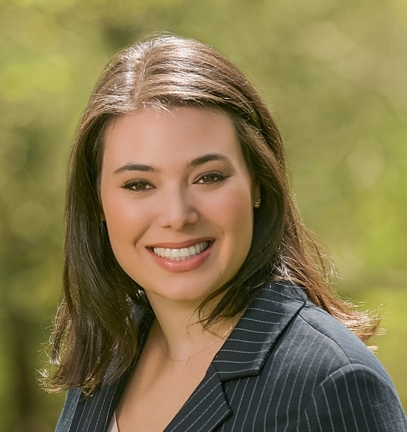 Alex Rutkovitz is the co-founder and Vice President of Choice CyberSecurity, a Security and Compliance firm specializing in industry-leading risk assessments and ongoing proactive security services. As a graduate of Drexel University with degrees in Management Information Systems and International Business, Alex has a strong background in IT networking and technology management. She has spent the majority of her career focused on providing state of the art risk assessments to her clients to help them meet compliance requirements and prevent cyberattacks in business settings. 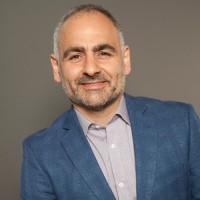 As the son of a mainframe programmer, Raffi Jamgotchian has been around computers since the age of seven. Raffi joined and then later ran a successful Bulletin Board Service (BBS) out of his bedroom while in High School prior to attending Rensselaer Polytechnic Institute and receiving a BS in Computer and Systems Engineering.

Raffi joined a control systems manufacturer and helped implement some of the largest distance learning and conference systems in the United States. In 1995, Raffi joined as a general IT technician and scriptwriter for a mid-tier investment firm, but eventually was the Director of IT Infrastructure for the New York region. During his tenure at that investment firm, he served as an advisor for emerging technology investments and managed many of the large scale IT integration projects including the first cybersecurity teams. During this time, Raffi obtained an MBA in Information Systems.

In 2006, he left that firm to assist in the startup over another smaller independent investment fund.

In the fall of 2008, in the middle of the financial crisis, Raffi saw an opportunity to service small investment firms that were now cropping up. They needed the same technical, compliance, and cybersecurity that larger investment firms did, but didn't have the resources.

Raffi lives in Northern NJ near Manhattan with his wife and 4 boys. 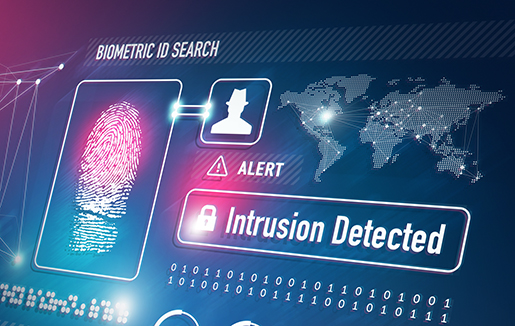 How to Leverage AI to Better Detect, Analyze Cyber Threats

Artificial intelligence (AI) is becoming a critical component of cybersecurity. Learn how MSPs can leverage AI to help protect networks and data. 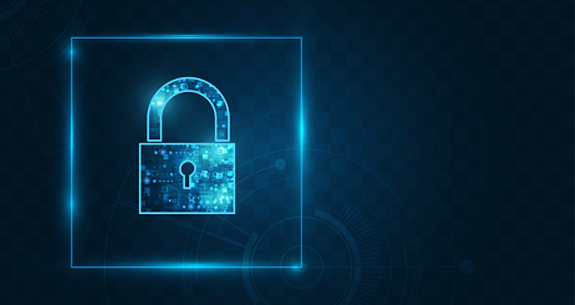 Trends in Managed Services: The Impact of Cybersecurity

Cybersecurity has become mission critical for MSPs looking to be competitive in the marketplace. 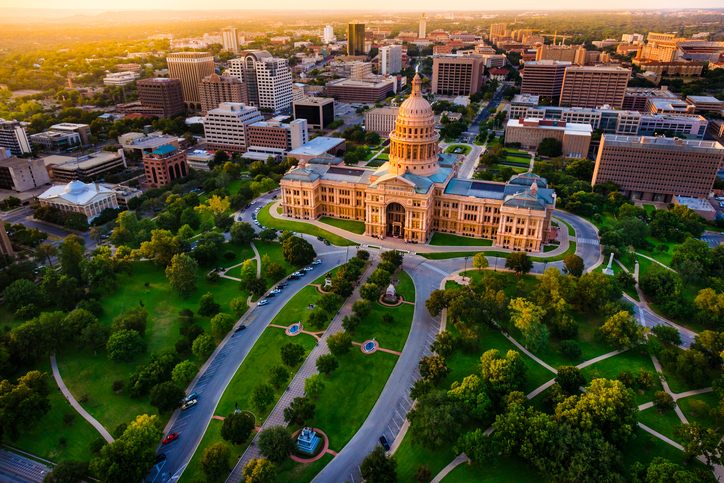 This Best Practice Brief highlights why now is an opportune time for local government IT and cyber executives to reexamine their cybersecurity standing. 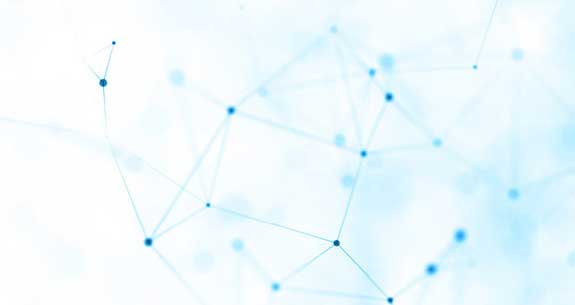 Learn the trends and cybersecurity principles that are guiding MSPs today, so you can stay ahead of the curve. 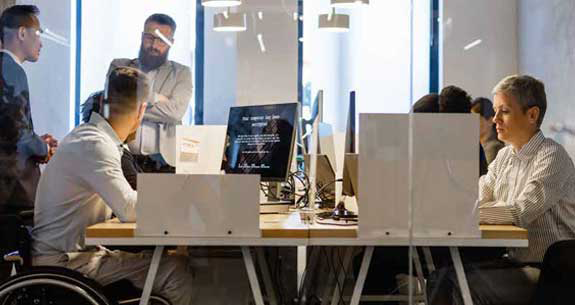 Learn the questions to ask to ensure that you have a complete understanding of your organization’s cybersecurity.

If you are a CompTIA corporate member, click login to join the community.

From Minor Role to Mission Critical: Cybersecurity Trends in Managed Services for 2022 - April 28, 2022

Cyber Resiliency Begins with People and Process, Not Technology - April 21, 2022

Free Membership in the CompTIA ISAO Can Change the Course of an MSP’s Business - April 05, 2022

How to Talk Cybersecurity Risks and Rewards with Your Customers - March 16, 2022