Recruiting, retaining and engaging the workforce has changed. Whether you are hiring, looking for employment, or training and educating current or future technology professionals, the Advancing Tech Talent and Diversity (ATTD) community is for you. Join this collaborative group as we work together to develop an inclusive workforce culture capable of filling the pipeline for today’s and tomorrow’s technology careers.

Anyone can join the CompTIA Advancing Tech Talent & Diversity community. If you are a corporate member or have a registered user account, login at the right-hand side to join. If you don’t have a CompTIA account, join here for free access or contact us at membership@comptia.org for more information.

The community offers our members and organizations in the business of technology a competitive advantage by equipping the 21st century workforce with the knowledge and skills needed to thrive in the tech industry and providing employers with proven diversity, equity and inclusion (DEI) strategies for business growth and culture transformation.

To achieve our mission, The Advancing Tech Talent & Diversity Community offers its members access to:

We are in the process of running elections for our Chair and Vice Chair. Check back soon!

Val Haskell’s career in technology started with a non-traditional hiring outreach program that the Texas Department of Public Safety launched to fill IT positions. Her tech career began with IT support and eventually took her around the world with a large enterprise software company. After more than two decades in the technology industry, she elected to take a break and focus on the intersection of tech industry and diversity, equity and inclusion.

Val has been recognized for her professional and civic leadership by the American Marshall Memorial Fellowship 2007, Leadership Dallas 2010, and Leadership ISD 2013. She served on several boards: Chair for Leadership ISD, Board member Reading Partners, Dallas Independent School District Budget Review Committee Member and Dallas Police Department’s Citizens Police Review Board. Val has a passion for education, which for years had her focus on the public-school system.  In working with public schools, she realized the need for more adults to have on-ramps to stable careers. Due to her own positive experience in technology, Val would like to see more people, from all backgrounds, find the on-ramp to her field. She resides in Dallas, TX with her wife and two dogs. 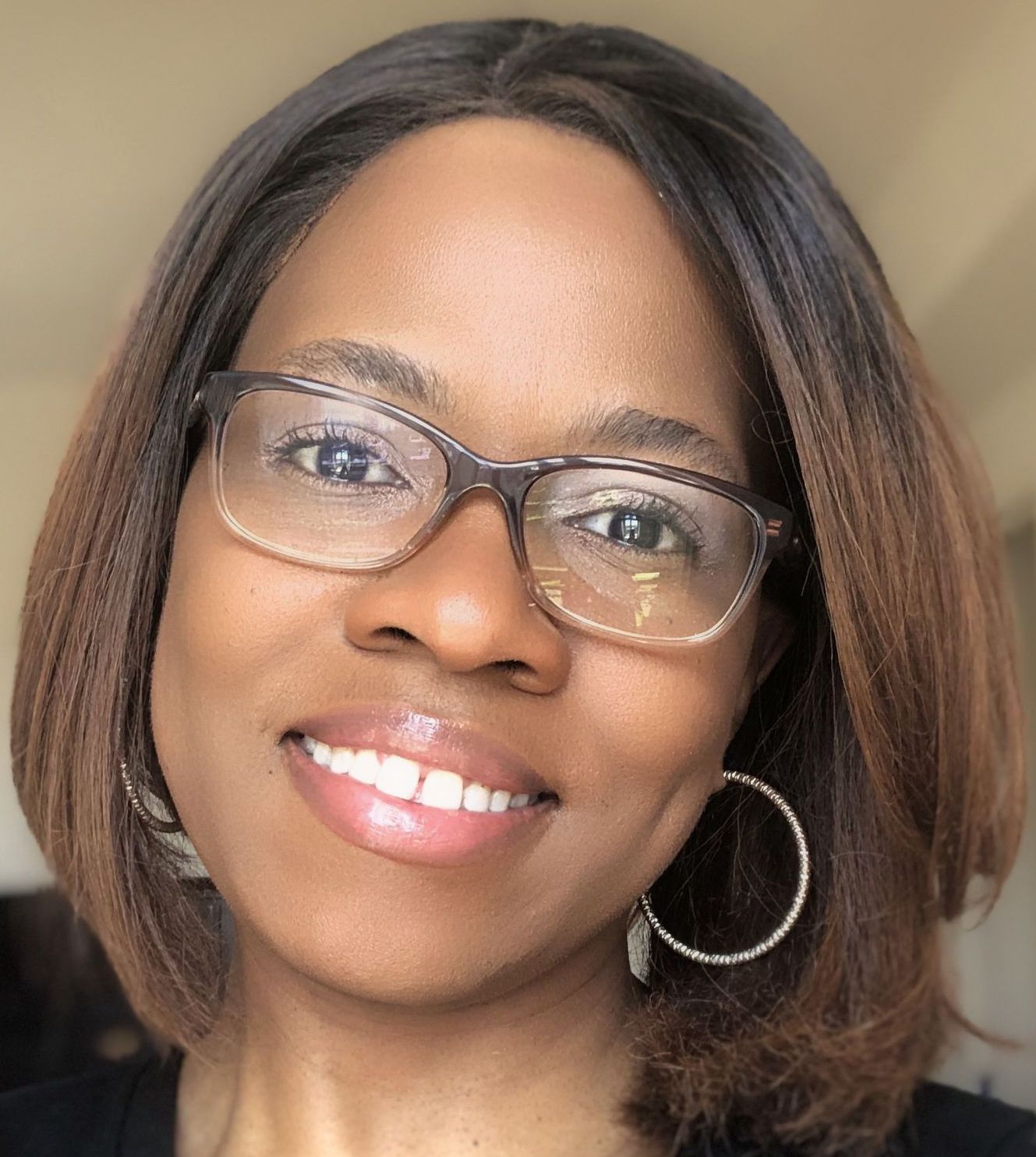 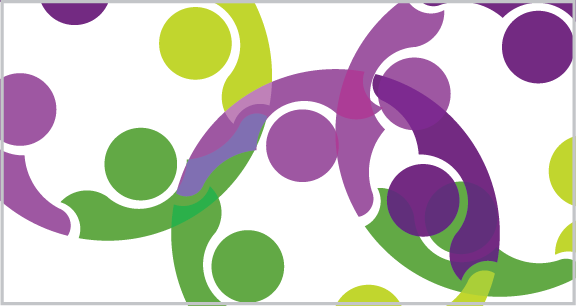 Learn how to leverage diversity for your business with CompTIA’s plan for small and medium sized business. 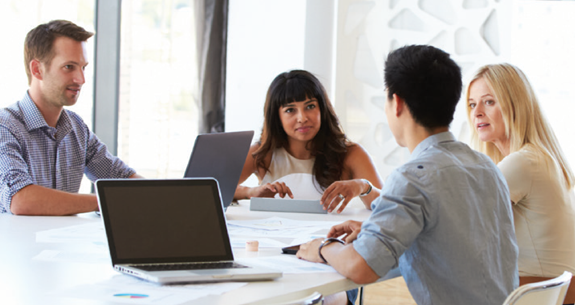 Guide to Hiring in Information Technology

A guide to hiring without unconscious bias. Use this guide to learn how to encourage diverse applicants through talent acquisition. 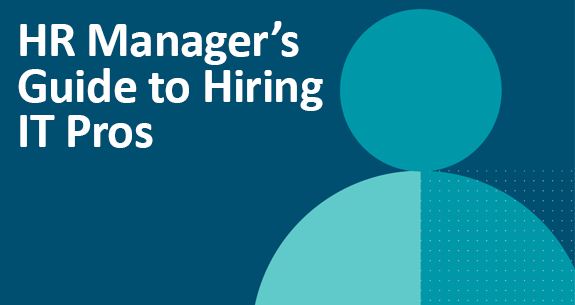 Use this guide to learn how to find candidates with the emerging skills needed for today’s IT jobs! 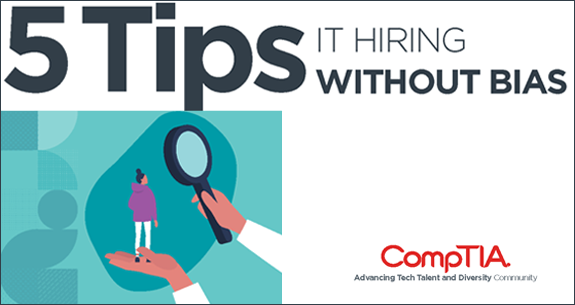 5 Tips for Hiring Without Unconscious Bias

Learn 5 tips about IT hiring without unconscious bias. Ensure your organization has a successful diversity and inclusion strategy. 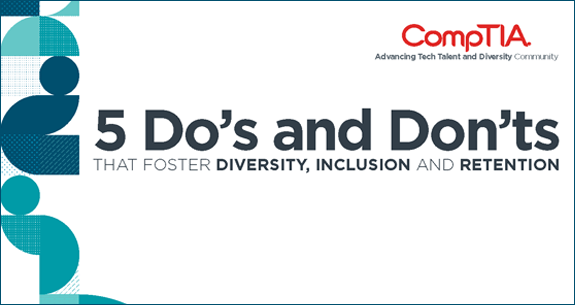 How to Foster Diversity, Inclusion & Retention

Diversity and inclusion initiatives are the right thing to do and make great business sense. What steps should you take to ensure success and what are mistakes to avoid?

Tech Talent and Diversity Predictions for 2022: From AI Innovations to the Great Resignation - January 14, 2022

How Covering and Imposter Syndrome Overlap—And Cost You Money - September 02, 2021 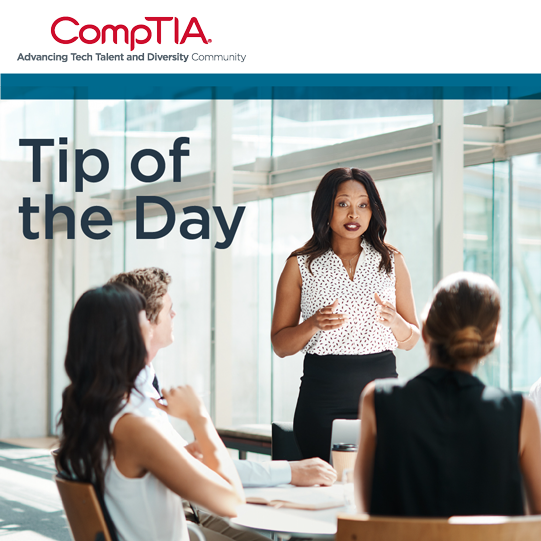